About school of kung fu

On your first day you may not know what to expect and we understand how intimidating that can be as we have all experienced it before. Our staff and students are all friendly and approachable, and we pride ourselves in our relaxed, upbeat classes.

Sifu Keith joined Sifu Alan as a student at the beginning of 2008. Prior to this, Sifu Keith had studied martial arts from the age of 7, starting with Kyokushinkai Karate under Steve Arneil and Felix Ntumazah in Crystal Palace for a few years. Later he enjoyed studying Jujitsu and Jeet Kune Do, before finally settling with Wing Chun Kung Fu.

After studying the art, he quickly fell in love with the martial art and decided he wanted to pursue a career in it. Firstly, he became a full-time instructor teaching and assisting at the Croydon School and then eventually opening his school in Sutton.
The school has gone from strength to strength since opening in 2010 and is now one of the most successful schools in the U.K. and an established black belt school for adults and children.

It now has a team of full-time instructors and many part time instructors supporting him to help all students to reach their goals and desires in Wing Chun Kung Fu.
Since then, his Kung Fu journey has been influenced by a variety of masters and grandmaster such as Sifu Paul Hawkes and Sifu Sergio Iaderola. 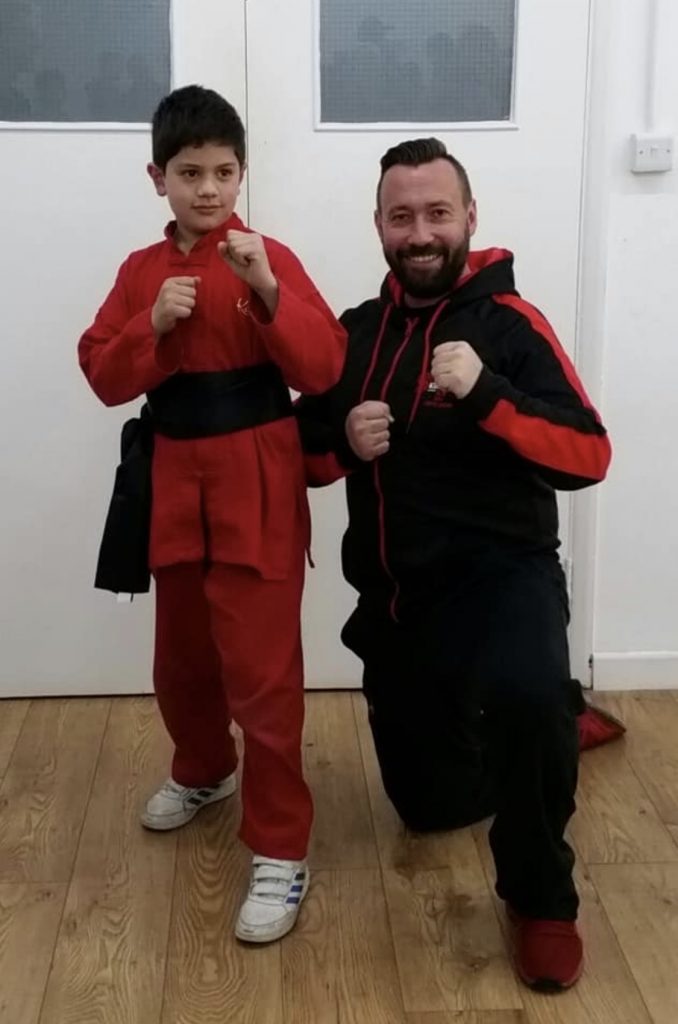 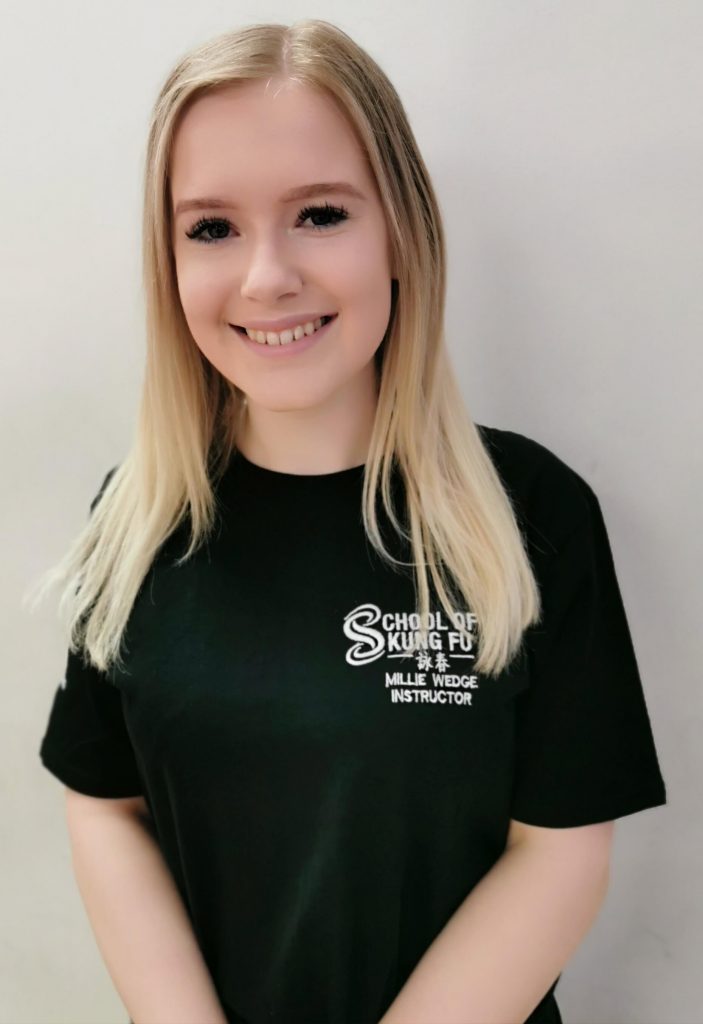 Millie Wedge – 12th SG: Children’s InstructorMillie originally started Kung Fu to gain self-confidence and to learn how to defend herself. Since joining, she quickly realised that she loved it so much that she decided that it was going to be her full-time career. Millie joined the instructor team under the guidance of Sifu Keith as soon as she finished secondary school and is now an integral part of the team. 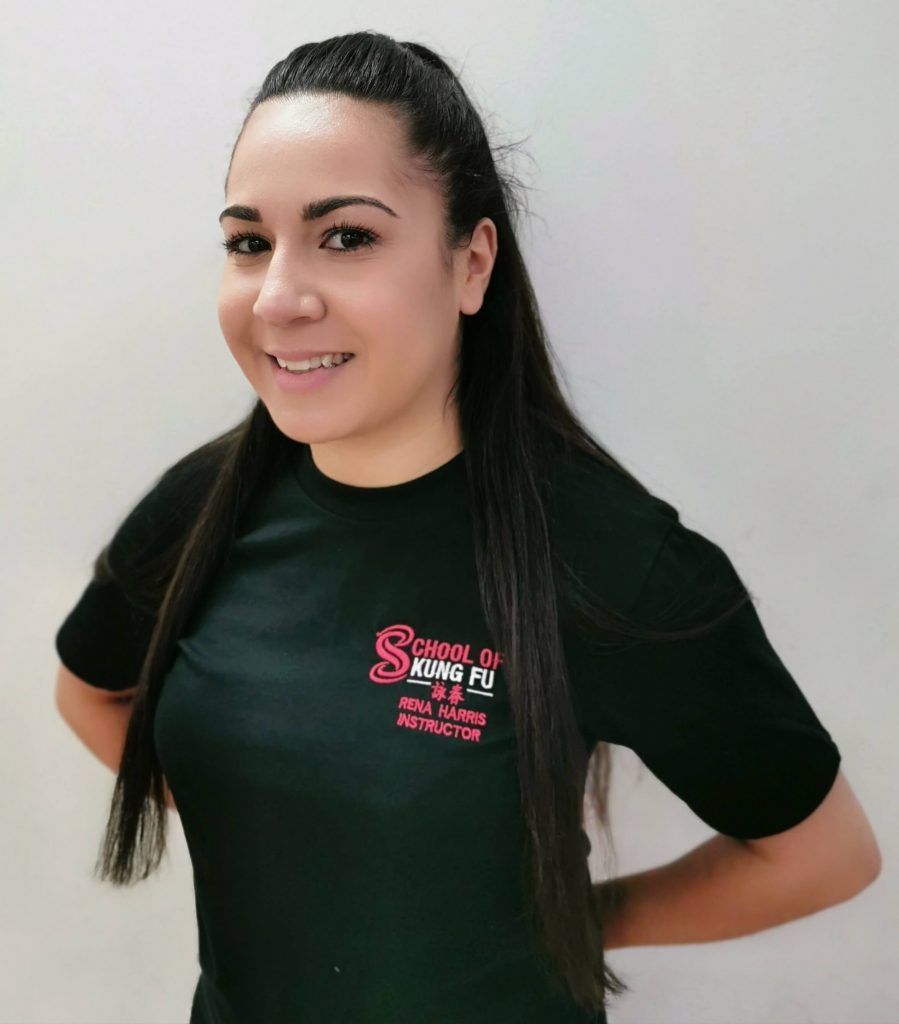 Rena Harris – 2nd Technician: Children’s and Adult InstructorRena joined Kung Fu under Sifu Keith at 17 years old to learn a new skill and self-defence. She thoroughly enjoyed the martial art ethos so much that she decided to become an instructor and pursue it as her full-time career. With her previous child care and sports experience, she was able to grow in her instructor training and has since then developed into a lead instructor for children and adults for the past 8 years.Sifu Keith Monk – 3rd Technician:

At a Pace to Suit You

At School of Kung Fu we understand that everybody progresses at a different rate and comes to us with a different aim, be it for self-defence, fitness or for a new hobby.

Mastering a martial art requires lifelong learning and by teaching according to a student’s individual’s skill and knowledge, adapting approaches as necessary, we endeavour to get you to become the best you can be.

Whatever your personal goals,
are our goal is to help you achieve it!

“At the age of 66 I was contemplating retirement. What would I do? Family, grandchildren, travel, gardening, music, etc. I considered all the usuals, but realised the portfolio did not contain any sport or physical activity. I was not a golfer, bowls could wait, and in fact my sporting activities had been negligible since the end of my academic studies, with a brief interlude of being beaten by my sons when they were about twelve in tennis, table tennis, and squash. By chance I saw an advertisement for School of Kung Fu. The advert said "It’s never too late to start training”, so I telephoned asking if I was too old. "No” came the cheery reply, "come and try one of our free introductory lessons.” Well, there was nothing to lose so with slight trepidation I arrived at the school on a Tuesday evening. This place was not a clique of super-fit experts, there was an immediate greeting from the instructors and a noded greeting or "hallo” from total strangers: large, small, young or more mature. I was immediately introduced to a member who was asked to "look after me”. First came a warm-up session. The extremely fit instructor guided us through a routine, some strenuous but always prefaced with the advice "Only do what you can and feel comfortable with”, which ensured I was not embarrassed as some people could touch their toes while I caressed just below my knees. Then to the Kung Fu. Well, I had no knowledge of martial arts other than years ago from watching the David Carradine TV series Kung Fu. I became very quickly absorbed and fascinated in martial arts. With very slight movements, an understanding of using the body to avoid contact and using an opponent’s strength. The time flew and by the end of the session, I left feeling slightly creaky but motivated in mind and body and spirit. I like how there is no pressure to take grades and the instructors tell you when you are ready to be tested, so I can progress at my own rate. I am now very proud to say I am a 2nd Degree Black Belt and I still really enjoy every part of my training.”